Core Symptoms of ADHD in Children 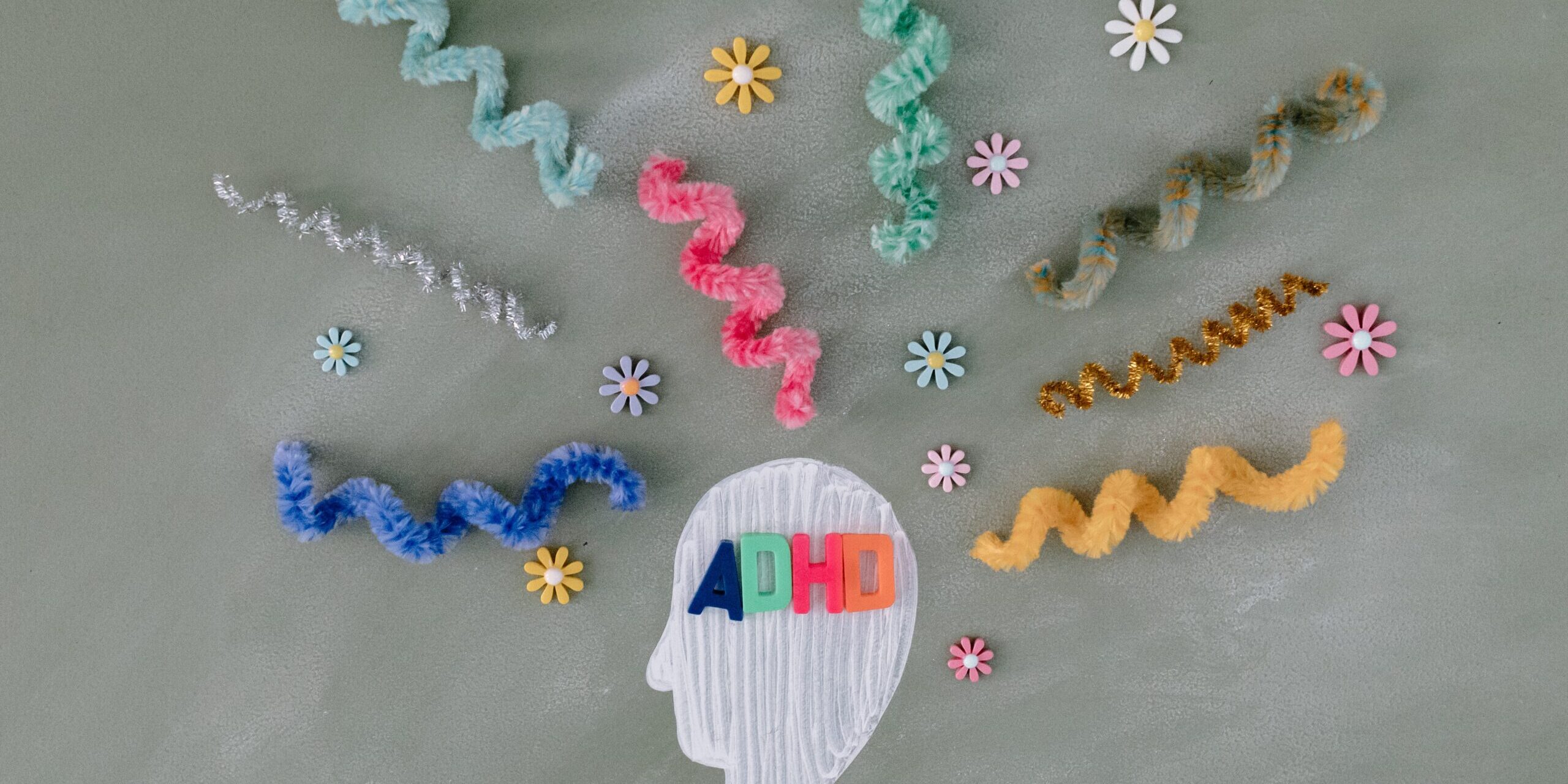 Attention deficit hyperactivity disorder (ADHD) is a disorder in which a child displays hyperactive, impulsive, and/or inattentive behavior that is age-inappropriate.

ADHD is a result of an atypical chemical balance in the brain, which means that ADHD is a physical problem, not an emotional problem.

Outside factors, such as poor parenting, a chaotic home situation, divorce, or school stresses may affect how the symptoms come to light, but they do not cause ADHD. In order to diagnose ADHD (according to the Diagnostic and Statistical Manual of Mental Disorders, Fourth Edition, Text Revision (DSM-IV-TR]), problems of inattention and/or hyperactivity and impulsivity must interfere with a child’s functioning in at least two settings (home, school, or social situations).

In addition, the guidelines state that at least some symptoms must have been present before the age of 7 years.

Core Symptoms of ADHD in Children 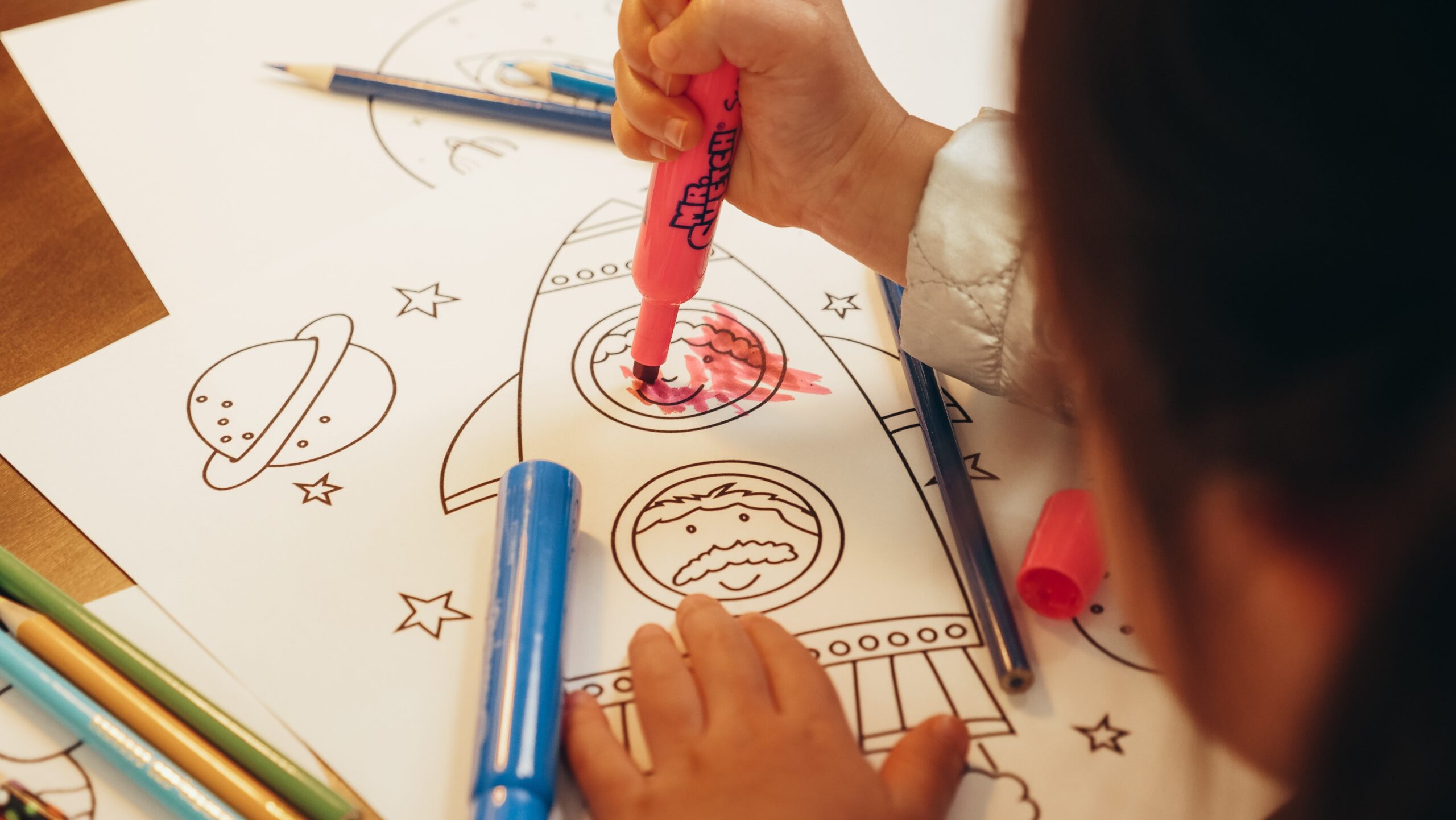 Reprinted with permission from the Diagnostic and Statistical Manual of Mental Disorders, Fourth

One of the most best audiobooks or interactive book to help parents who want to provide the best early childhood exposure to their kids who addicted to gadget is My First Book by MommyHana: https://www.mommyhana.com/index.php/product/my-first-book/

Help them compile a relaxation playlist to plug in to whenever they need a break from their thoughts.